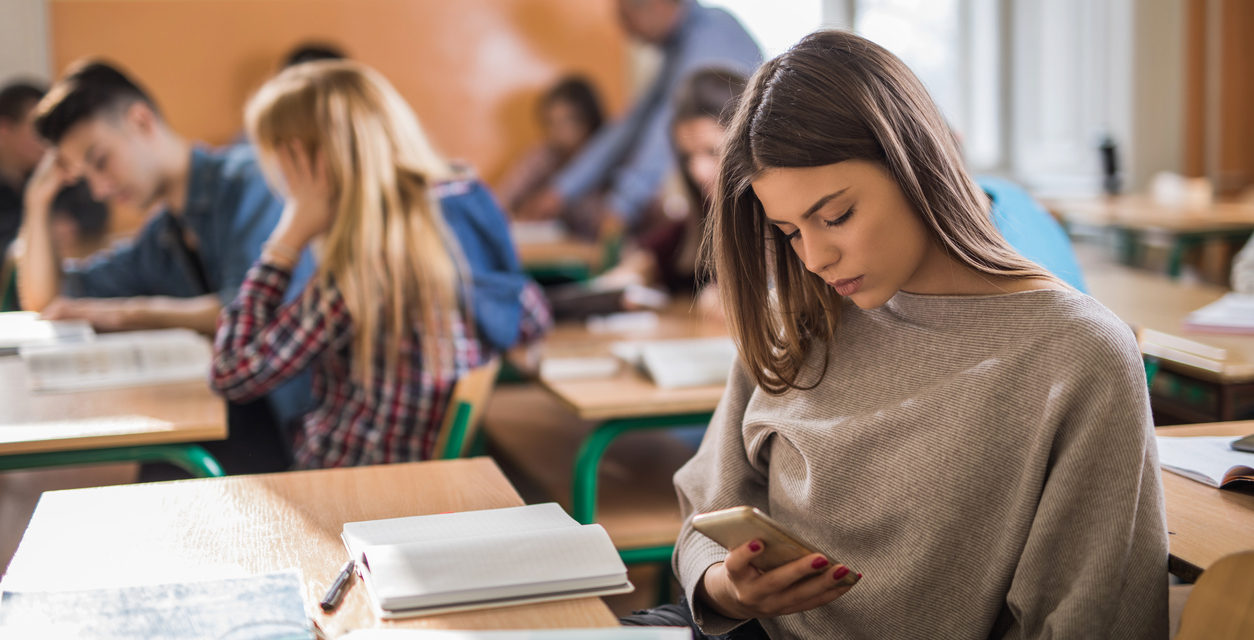 I’m a pen and paper type of person but in my 300 + student Intro to Communications lecture, I fell into the trap of being distracted by technology. There were days when I’d watch people online shop, scroll through social media and watch Netflix, more than I’d listen to the actual lecture. If technology, especially smartphones, was channeled to enhance educational experience, however, it would be another story.

Smartphones from the Principal’s Perspective

My dad has been a principal for 12 years. I asked for his professional insight on the topic of smartphones in schools.

“Students must have them turned off and out of site during the school day. If they make a sound they are in violation. They can turn them back on when they exit the building at the end of the day.”

What percentage of your discipline would you say is because of smartphones?

How have smartphones changed what disciplining looks like in your school?

“We have to deal with a lot more conflicts between students that begin on social media outside of school.”

Can you discipline an act of cyber bullying that happens outside of school?

“It’s all about the jurisdiction we have. [We can’t] unless it references a threat at school or creates a major disruption at school. We do deal with cyberbullying outside of school, we just can’t discipline but we can address it and can intervene.”

How do smartphones impact education?

“They create a distraction due to conflicts that originate on social media.”

Under what circumstances are smartphones beneficial to a student’s education?

“They don’t. All core classes have class sets of laptops and students do not need smartphones at school. Social media creates a lot of conflicts. Cyber bullying has also become a problem.”

A lot of students acknowledge that cheating is a negative aspect of smartphones in schools. What is your opinion about the contribution of smartphones on cheating?

“I went to a training last year and the presenter said ‘If you can google the answer to a test question, it’s not a good test question.’”

Would you say the positives of smartphones in schools outweigh the negatives?

“No. It’s about balancing the benefits with all the negative results that can occur with them. The use of smartphones is the world we live in so schools will have to adjust their policies accordingly. Part of the changes will need to include teaching students how to use smartphones and social media responsibly.”

What would you suggest the policy change be as smartphones become even more prominent?

“Some places let kids use them but the key to that is teaching the kids how to use them responsibly and appropriately.”

How do you envision teaching students how to use smartphones responsibly? A class? An assembly?

How can smartphones make school interactive?

“Use Twitter. Make what kids are doing truly have an audience so it’s not just the kids in their classes but a wide audience that can see, critique and respond to their work.” 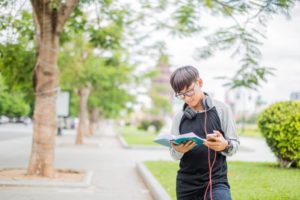 I also reached out to a number of middle and high school students to hear their perspectives as well.

What is the cell phone policy at your school? Do you agree or disagree with the policy in place? Why or why not?

“We’re allowed to have phones in the morning until first period. Once the first period bell rings we have to put them away. I neither agree nor disagree. There are main points to each side of the argument. It sucks that a few people have to ruin it for everybody so we can’t use [smartphones] at all during the day.”

How would you say smartphones impact your education?

“I use my phone for homework and would use it at school if I could. Buying computers for schools is a waste of money because we already have devices that do the same job in our pockets and most of the time they’re less expensive. The school should have extra computers for kids who don’t have phones or if their phone is dead.”

What are some positive aspects of having smartphones in schools? If any.

“Most kids can type faster on their phones than on computers. If you don’t want to write teachers’ notes down, you could just take a picture of them on your phone. That way you know you didn’t miss anything important. You wouldn’t have to invest more [money] in a calculator because you can do the same thing on a phone, even more.”

What are some negative aspects of having smartphones in schools? If any.

“Some people don’t have them.”

“Kids that will go to a restroom and spend 10+ minutes on Snapchat or something like that.” 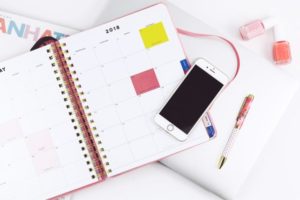 Carter Dukes, 16, provides a perspective from a school that allows smartphones.

“We’re allowed to have our phones out and use them in class with the teacher’s permission. I think this is a great benefit because kids already know how to use their phone so they don’t have to teach the students how to use a new type of computer.”

He does, however, acknowledge the negative aspects of this policy.

“It’s easier to cheat because students have learned different ways to hide their phones and so they can cheat but the students still do this in schools that prohibit cell phone use.”

His conclusion aligns with students who attend schools that don’t allow smartphones in school.

“The overall impact is positive because everyone always has their smartphone on them. They can use it to access the internet even if they don’t have access to a computer.”

The world is moving more toward technology each and every day and it’s time for schools to keep up and teach their students real world skills, including using social media. Yes, using social media in a creative and respectful manner is a real world skill. And when 96% of GenZ has a smartphone and checks social media up to 100 times a day, it’s safe to say that their smartphone is their life and you’re not going to avoid that. So, you might as well embrace it and turn smartphones into a new and innovative way to gain students’ attention and enrich students’ learning. 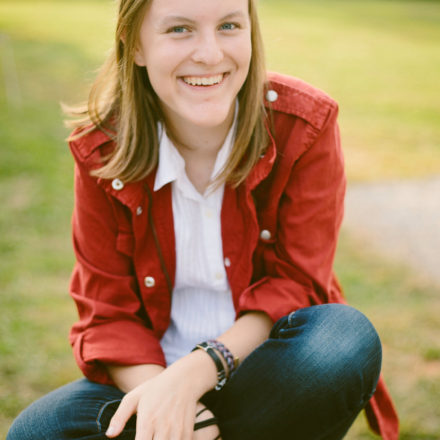 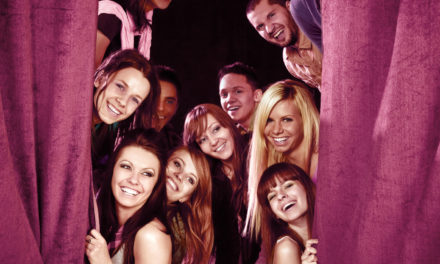 A Whole World of Broadway Superfans 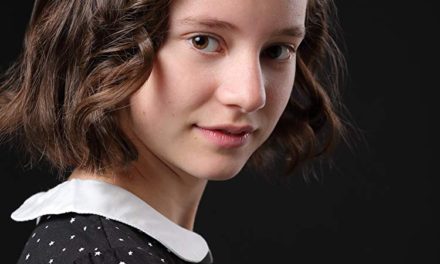 The Life of a 12 year old Master Storyteller 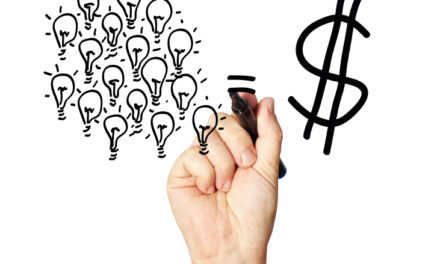