Today is the day that NIL (Name Image and Likeness ) legislation becomes real world forever changing college athletics as we know it.

Ironically, 27 years ago, our daughter, Meghann Gunderman Sehorn at age 11 epitomized the term “student-athlete”. She published a book “I’m A Kid, Run With Me” a running log and diary by a kid for kids. An avid and accomplished distance runner, Meghann was 11 years old but this would have been a feat at any age. She poured more than a year of her life into the effort. As a result, Meghann and her book were featured in USA Today, Sports Illustrated For Kids, Scholastic and many more media outlets across the country.

Because I worked extensively in sports, I called the NCAA to be certain we were guiding her correctly. If she wanted to, and was good enough, her father and I didn’t want to jeopardize her chance to run in college.

We were shocked to hear she would most likely be considered a pro and therefore be ineligible. At that time, she just entered middle school and was not even old enough to run for her school. And wasn’t writing a book the ultimate student experience?

As it turned out, we moved to Plan B and started Meghann’s first foundation (501C-3) The Charlotte Youth Sports Foundation. Legally we gave the charitable foundation the rights to sell the book and receive all income from it. It sold on Amazon and in the U.S. and four foreign countries for many years.

Most of the proceeds went to funding athletic opportunities for disadvantaged kids like the ones living at the local battered women’s shelter and others who couldn’t afford entry and travel fees to compete at the state and national levels. $3k was also donated to her school to build a new and much needed track.

Though recruited at the D1A level, Meghann never ran for a college team in the U.S. though she did for the University of St Andrews in Scotland where she attended university for four years.

Today is a strange one for us when we see amateurism as we know it change so dramatically. The evolution was inevitable based on new world realities. Since that day, Meghann founded and became executive director of another foundation (NGO) for orphan and vulnerable kids and education reform in Tanzania, The Foundation For Tomorrow. She learned a lot from that experience that has since benefited tens of thousands of children in Africa.

Fast forward: before and since Meghann’s running career, I worked extensively with teams, leagues, celebrities at all levels of sports including some of the most celebrated personal and organizational brands at the pro, college, and youth levels. Over the next couple weeks I will be sharing video lessons on personal branding for student-athletes and others. 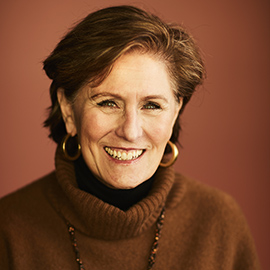 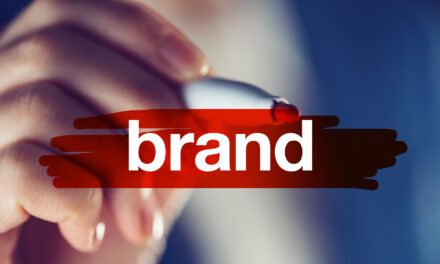 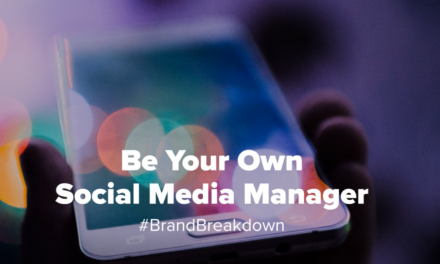 Be Your Own Social Media Manager 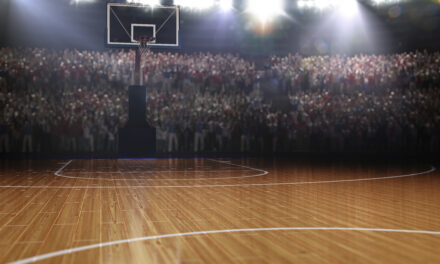 LOOKING AT YOUR BRAND FROM THE OUTSIDE