As the next generation of adults comes of age and begins to make their way in the wider world, in which American cities will Gen Z take root? We analyzed economic and social data to predict the U.S. cities Gen Z will be happiest to call home.

The impact of Millennials on everything from the office to department store chains, to breakfast foods is now a well-beaten horse.

Despite soaring rates of crippling anxiety and debt, Millennials packed up their pets and moved to cities like Denver and Austin, transforming these cities into major metropolitan areas; they advocated for more flexible working arrangements; they redefined restaurant dining, and they even turned out to be pretty good parents.

The impact of Gen Z on American society is not yet clear. Less than half of Gen Z are now legal adults, and of those that are, most are still college-aged. Amidst the social and economic tumult caused by the COVID-19 pandemic, it is hard to predict which cities will become magnets for the next generation of young adults, and how they will make their presence known when they get there.

Gen Z has more superlative titles than any generation before them. They are the most ethnically diverse, the most digitally plugged-in, the most likely to identify as LGBTQ, and are on track to be the most highly-educated generation yet.

As the oldest members of Gen Z begin to strike out on their own, they are posed to transform the social and economic fabric of the American cities in which they take root.

So, how can we know which U.S. cities may be most welcoming for Gen Z?

From rent costs to the dating scene, from the population of young people to the best employment opportunities, we analyzed social and economic data sets to predict which American cities will offer the ideal living conditions for the coming generation of young adults. For more details about the full methodology see our Methodology section below.

~3 of the top 5 cities with the best job prospects are mega metropolises with 6 million+ residents: Washington, DC (2.06), San Francisco (2.05), and Boston (1.32).
~Affordability is best in Cincinnati, Sioux Falls, and Fargo, collectively offering lower than average rents AND stronger spending power.
~For a vibrantly youthful and educated city our overall #1 ranking Madison is a winner. Here there is a 17% higher population of 18 to 34-year-old’s of which almost half have some form of higher education (Bachelors Degree or more). 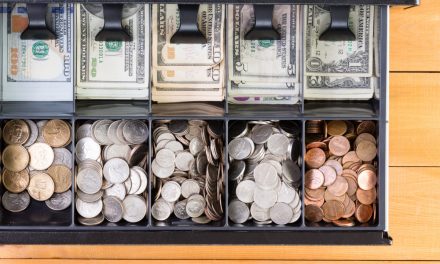 Where will GenZ find An Affordable cost of living? [INFOGRAPHIC] 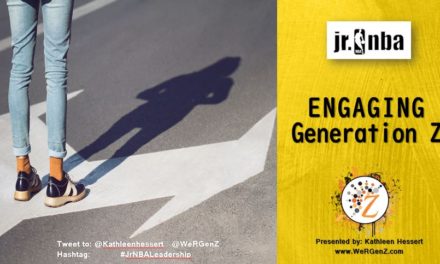 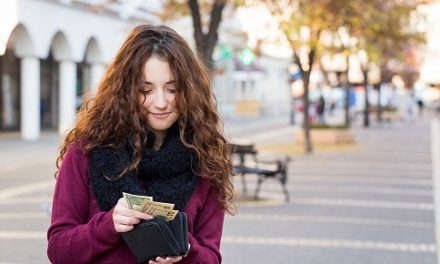