Where will GenZ find An Affordable cost of living? [INFOGRAPHIC]

Which cities offer Gen Z an affordable cost of living?

A 2020 study by NerdWallet showed that, for significant portions of Gen Z, their parents are footing the bill for their housing, cell phones, health insurance, and groceries.

As the oldest members of Gen Z age out of the college demographic, financial independence will likely become a bigger priority.

In which American cities are newly independent Gen Zers most likely to be able to make ends meet?

Notorious for its impossible cost of living, San Francisco presents the highest financial hurdles among our list of the most Gen-Z-friendly cities. Here, rent costs are nearly 2.5 times higher than the national average. Furthermore, the regional price parity in San Francisco is only $.74 to the dollar.

Washington DC, Boston, Seattle, and Denver are other cities where high rent prices combine with above-average cost of living.

On the flipside, the average rent for a one-bedroom apartment in Cincinnati is nearly $100 less than the national average. What’s more, and a dollar spent in here goes an extra 10% further. Other Gen-Z-friendly cities with below-average housing and living costs include Fargo (ND), Sioux Falls (SD), St. Louis (MO), Lincoln (NE), Pittsburgh (PA), and Tucson (AZ).

We’ve pulled out the top 5 cities for each of the featured categories to more easily hone in on which top cities have the lowest average rent and the stronger value of $100. 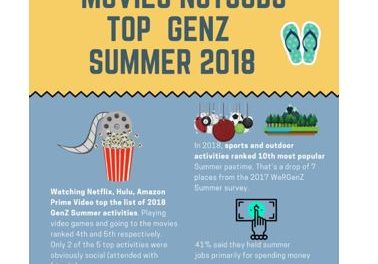 The GenZ Summer of 2018 is in the History Books 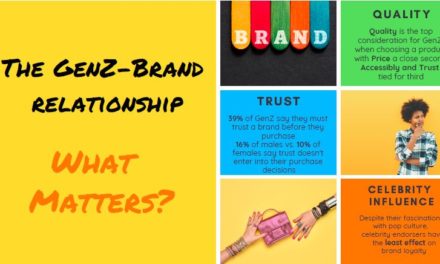 The GenZ-Brand Relationship: What Matters? 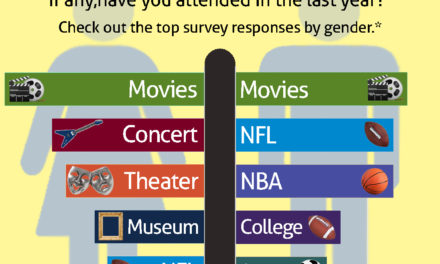